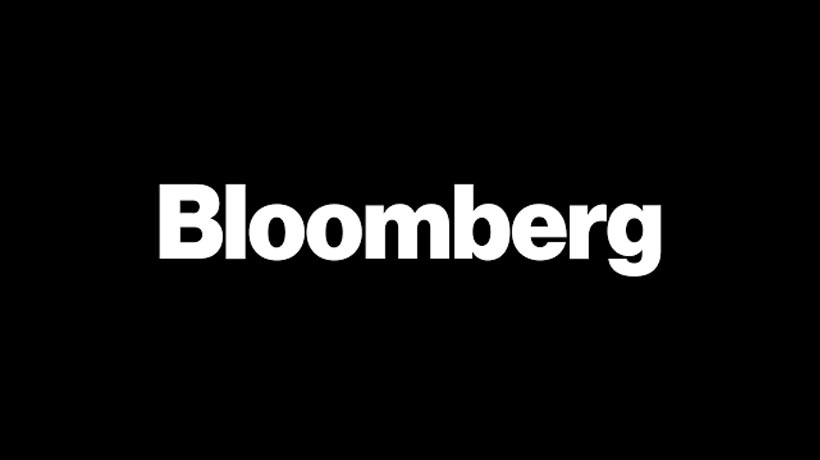 · Case centers on whether officials followed procedures when issuing regulations

A federal court should delay the enforcement against small businesses of regulations on repatriation of foreign profits until the IRS and Treasury Department have complied with procedural requirements, according to a new court filing.

Monte Silver and his company, Monte Silver Ltd., made that argument in a memorandum supporting their motion for summary judgement both filed on Friday at the U.S. District Court for the District of Columbia.

The lawsuit centers on whether federal officials followed the proper procedures when issuing regulations implementing tax code Section 965 . The section, created by the 2017 tax law, requires U.S. shareholders of certain foreign corporations to pay a “transition tax” on the corporations’ untaxed foreign earnings as if the earnings had been brought back to the U.S.

According to the filings, Silver and other small business owners emailed or submitted comments to the IRS and Treasury arguing that the statute and proposed regulations would continue to cause them “tremendous harm.”

Silver, a U.S. citizen with an accounting and law firm in Israel, argued that the department and the IRS didn’t comply with the Regulatory Flexibility Act. The act generally requires an agency to provide an analysis alongside its regulations describing what the agency has done to minimize the economic impact of its rules on small entities while remaining faithful to the statutes.

The act, however, allows the head of the agency to certify that the rule wouldn’t have a “significant economic impact on a substantial number of small entities” in lieu of providing the analysis, as long as the agency factually supports that certification.
While Treasury issued such a certification alongside its regulations, it didn’t provide the required support, according to Silver.

“There is not an iota of evidence in the administrative record, not a single document or email, which supports the certification that the rule would not, if promulgated, have a significant economic impact on a substantial number of small entities,” wrote Silver and his company.

These purported violations of the Regulatory Flexibility Act and Paperwork Reduction Act “constitute a breach” of Treasury and the IRS’s responsibilities under the Administrative Procedure Act, which prohibits federal agencies from issuing regulations that are “arbitrary, capricious, an abuse of discretion, or otherwise not in accordance with law,” they said.

What Would a Win Mean?

A crucial question is whether the court would delay enforcing the regulations, even if it finds that federal officials didn’t meet their obligations. The court earlier held that the lawsuit wasn’t blocked by the Anti-Injunction Act, a law that generally prohibits lawsuits aimed at restraining tax assessment or collection, because the suit wasn’t focused on tax collection, but instead asked for an order for Treasury to do the regulatory and paperwork law analyses.

Judge Amit P. Mehta wrote that he didn’t need to decide whether the Anti-Injunction Act would allow him to halt enforcement of the regulations until he decided whether Treasury and the IRS met their obligations.

The government has until July 20 to respond.